The shortlist for this year's Leasing World awards has been announced and sees Love Finance up for nomination in two categories.

Love Finance has been nominated for Breakthrough Broker of the Year and Innovator of the Year, a recognition of the company’s unique ability to automate large chunks of the leasing process through their innovative underwriting and management technology.

The event, which takes place annually at the Hilton London Bankside, Waterloo, showcases the best finance and leasing talent in the UK, from established firms like Henry Howard to newer faces such as Charles & Dean.

Co-found of Love Finance, Jack Smith was delighted with the news, saying: “We’re all really chuffed to be nominated! It’s a huge achievement for a company of our age."

“It’s nice to see all our hard work over the last few years be recognised and to be placed alongside big names like Hitachi and Shire is a real honour - here’s hoping we can give them a scare on October 3rd!” 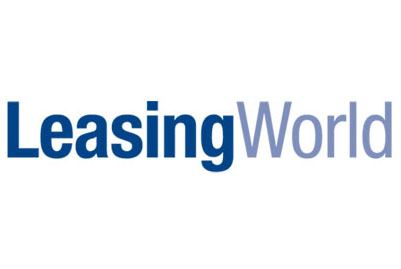 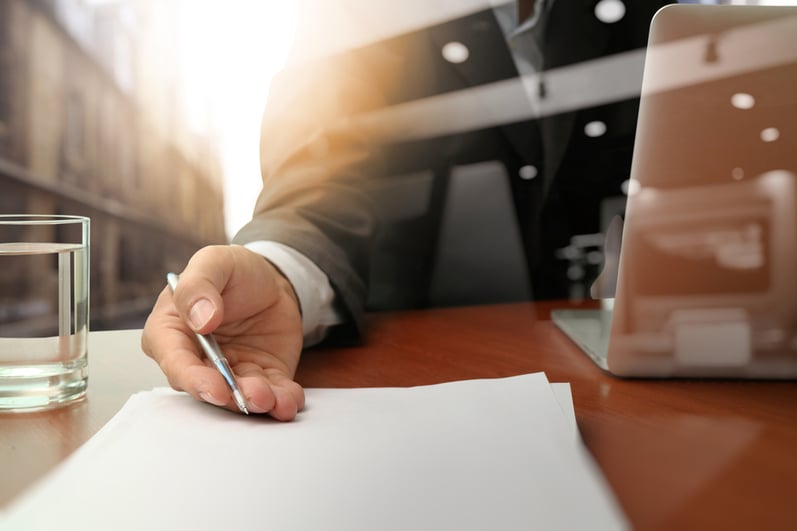